What do the numbers say?

First we all need to become aware of the fact that one of the most common chronic disease in Australia and the world is...tooth decay!(1)

Despite this, dental services attract only 2.1% of government health expenditure. We have been conditioned to believe that the mouth is a remote part of our health with no real effect on our general health and wellbeing. This is reflected in how Medicare does not cover any adult dental services for the general public.

Two million Australians miss out on dental care each year because of cost.

Dentistry is not cheap, I appreciate that. But neither is medical service delivery. We don't realise how expensive medicine is to deliver because the government subsidises most of our treatment.

How is the mouth separated from the body in healthcare policies?

In 2012-2013, more than 63,000 Australians were hospitalised due to preventable acute dental conditions.(2) This rose to 70,000 in 2016-2017 and was the second only to urinary tract infections as the most prevalent condition to cause preventable hospitalisations.

In my mind, every Australian should receive a free dental checkup/clean twice a year. This would go a long way to reducing that number of preventable hospitalisations due to acute dental conditions!

In 2005, the World Health Organisation called for oral health to be integrated with all health care:

“the compartmentalization involved in viewing the mouth separately from the rest of the body must cease because oral health affects general health by causing considerable pain and suffering and by changing what people eat, their speech and their quality of life and well-being”

So dentistry is difficult to access because of cost. However, distance is also a barrier. It's no surprise that in 2012, Australia's major cities were found to have 72.3 dentists per 100,000 people compared with 22.7 in remote/very remote areas.(4) Now think about this, those 100,000 people in cities can be found within one square kilometre. In remote areas the same number of people are spread out over thousands of kilometres. So the scarcity of dentists is compounded further.

So now back to the question, why have a mobile dental truck?

We're using the truck to delivery vital dental services to disadvantaged communities throughout Australia. The reason for the disadvantage might be distance to nearest dentist or socio economic situation. We're taking treatment to the people.

Click on the buttons below to get a brief glimpse at the story. 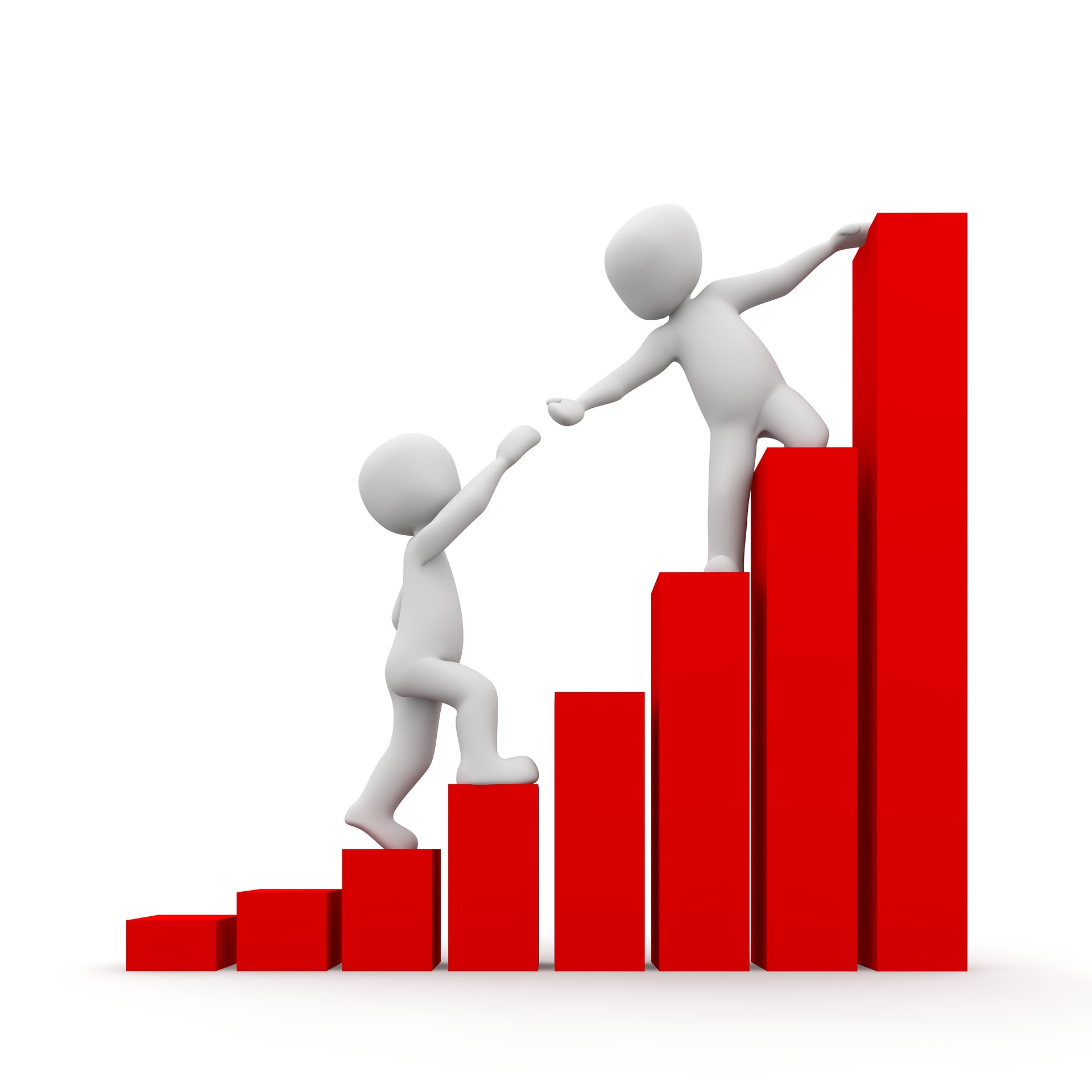 Lesley Russell wrote a sterling blog piece on all of this. You can read it here.

I'm on a mission to spread awareness about these issues facing all Australians young and old. Help me achieve this by sharing this page through email, social media platforms or even just word of mouth. Thanks in advance.

The figures speak for themselves 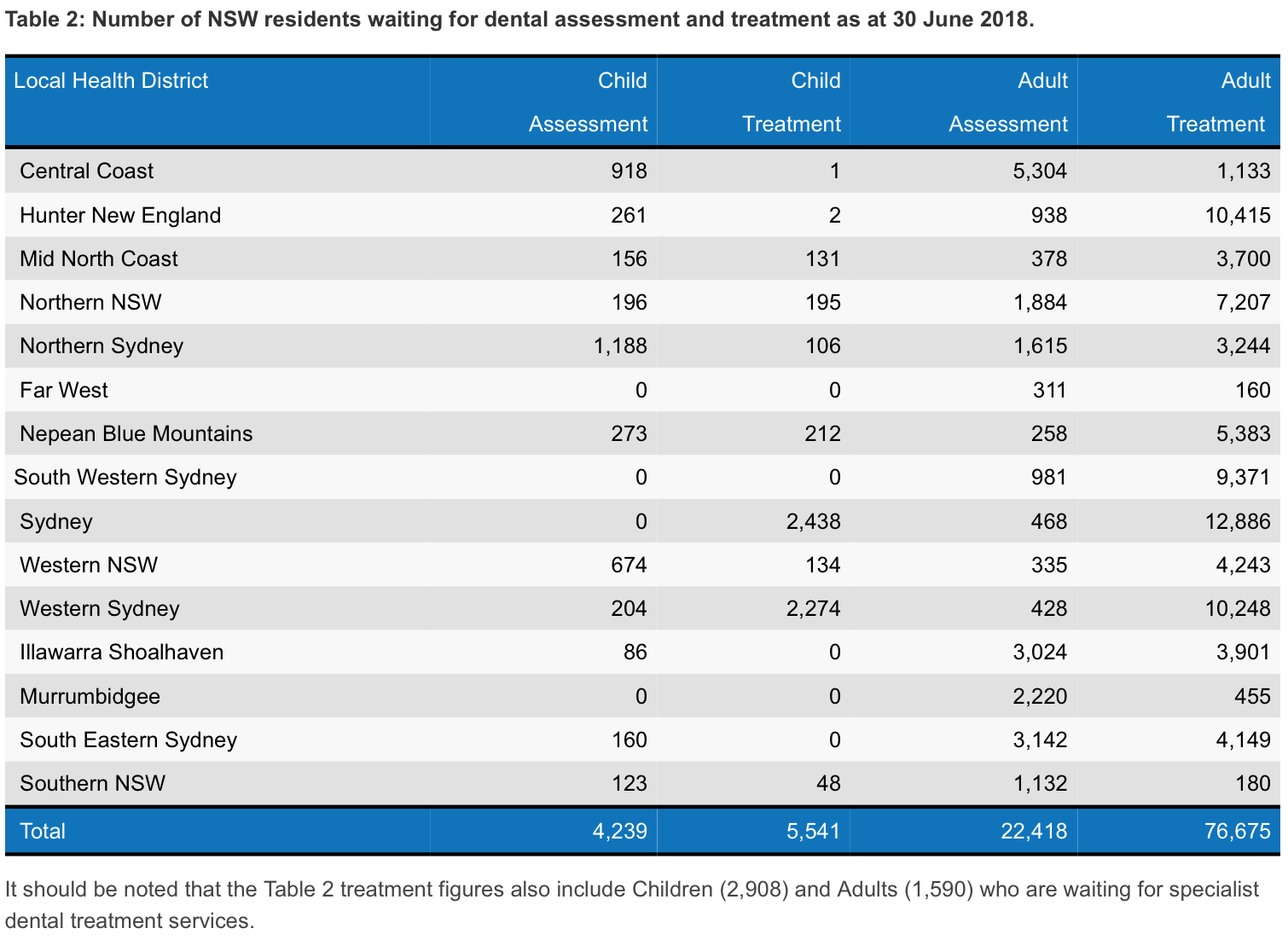